The Playback Designs Music Playback System 5, also known as MPS-5, is a product that competes with some of the finest analog setups and comes closer to the original recording session and master tapes than anything we have heard. The MPS-5 is really two products in one single box: a world class CD/SACD transport combined with a DAC that can also receive a variety of external digital sources, including PC or MAC based music servers – not only a unique and powerful combination, but also versatile in applications.

The Playback Designs MPS-5 starts with a modified Esoteric transport mechanism. Although there are quite a few very good mechanisms to use for a lot less money, the chosen transport delivers excellent stabilility and reliability. The build quality is excellent and being the work horse of the player, we decided that the substantial increase in our cost to use these devices was well worth it, especially for the long term.

While the MPS-5 is a world class CD/SACD player, its internal DAC can also be used with external digital sources through a multitude of digital inputs. In particular it can be connected directly to a PC via the USB interface, whereby the MPS-5 becomes the soundcard of the PC or MAC and converts all the digital audio from the PC to analog via the same processes used for the transport. Unique to Playback Designs is the ability of our products to playback super high resolution music files of up to 24/384kHz PCM and 6.1MHz DSD through USB off of either a PC or MAC. This is 32 times the resolution of players with the ability to playback 192kHz high resolution files.

If you have a large CD collection, through the use of our newest apodizing upsampling filter for 44.1 and 48kHz sample rates, CDs or PCM music files never sounded better or more analog like. Apodizing filters are special upsampling filters that compensate for some of the ringing effects caused by brickwall filters in the Analog to Digital Converters (A/D) used during recording. Depending on the recordings apodizing filters can provide audible improvements. This is not a new technology and is used mostly to improve reception signals from the edge of dish antennas (satellite). Since brickwalls in A/D converters are akin to edges on dish antennas the same principle holds for digital audio and similar filters can be used in DACs with noticeable improvements.

Finally, you can expect the same, or in some cases, a much higher level of sonic performance from your PC then you can from the SACD / CD transport. The MPS-5 automatically recognizes any source (such as a PC, MAC, IPod, Discman, etc.) and uses new technology we have developed called PDFAS (Playback Designs Frequency Arrival System) to completely eliminate all jitter.

Another reason for the increase in performance is our newest addition to the 5 Series products: the USB Extender Box (USB-X) which now is included with the purchase of either of our 5 Series products. This external device gives our 5 Series products the ability to playback the super high resolution files we mentioned earlier of up to 24/384kHz PCM and 6.1MHz DSD. Our USB-X technology is deliberately built into a separate chassis to properly isolate the asynchronous clock from the analog circuitry. Our 5 Series products remain the ultimate digital playback device.

The Playback Designs MPS-5 will challenge what you have come to expect as the limitations of digital playback! 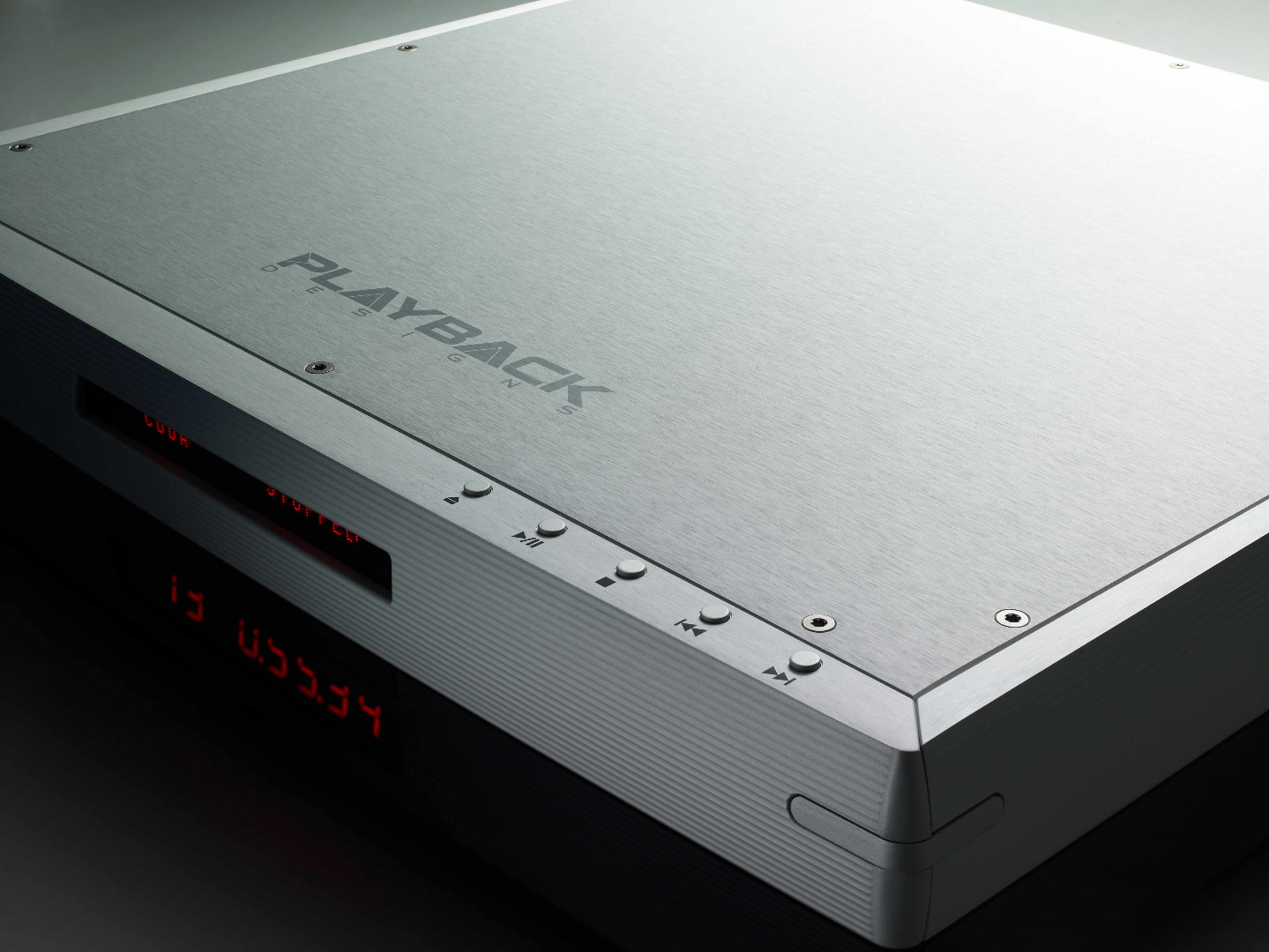 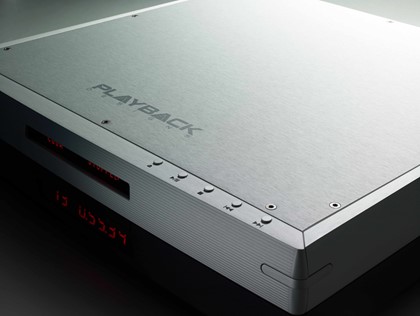 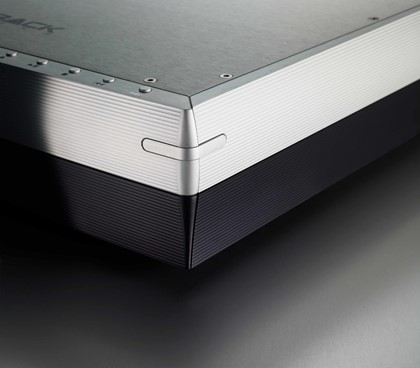 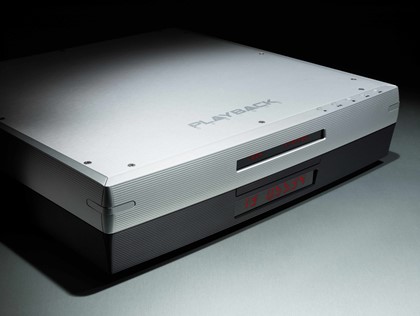 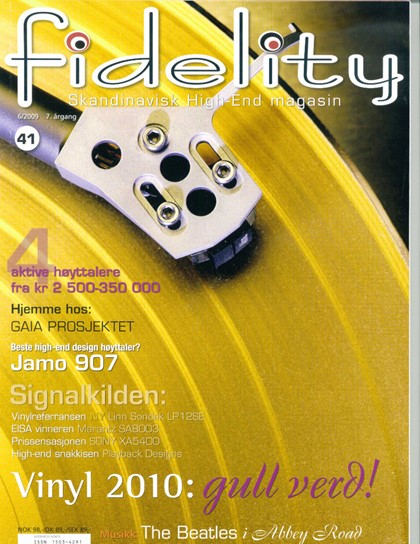 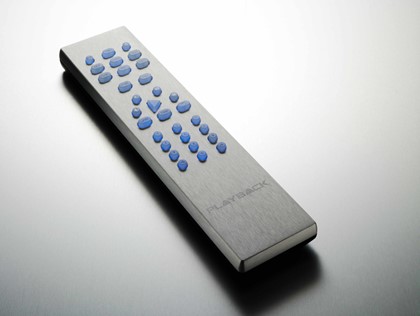 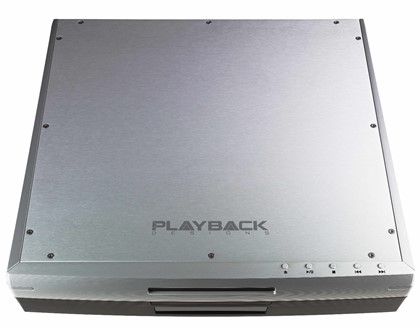